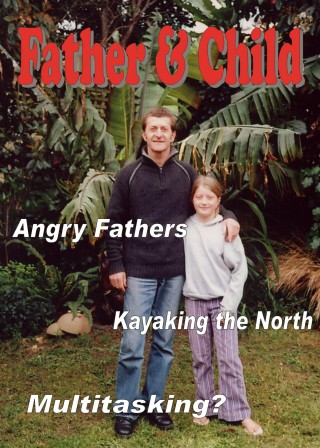 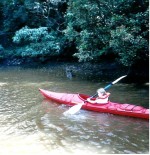 How many ‘single parent families’ are there in New Zealand?

Depending on who you ask you will usually get a figure of around 33%, or around 25% if there are pre-schoolers in the house. And the numbers never fail to shock, because they carry that unspoken assumption that 33% of children live without a father.

In actual fact none of the sources for these statistics are hugely reliable. Census plays a big role in family statistics, but the Census form does not actually ask about families. It determines households, and even that depends on the person filling in the dwelling form (remember the brown one?) to state accurately who’s there and who’s away.

During the 2001 Census some father’s groups protested against the Census questionnaires because the questions, even if all answered truthfully, are likely to quite significantly understate the time fathers spend with their children. They are not designed to give an answer to the question of single parent families, nor do they intend to, but are used for that purpose regardless.

Because the Census is held on a Tuesday, a child of separated parents is much less likely to be with the father, who is most likely to be in full employment, even if there is a shared custody arrangement.

The fact that you have to put your name on the Census forms also discourages people to be honest about their living arrangements if they are on benefits.

Other surveys have similar flaws, and figures quoted about the number of ‘single parent’ families need to be taken as a maximum estimate.

Neither is the split between single mothers and single fathers very reliable (and in many cases it is not even a useful description of a child’s living circumstances). The few papers that try to estimate the number of single fathers put it at 15-20% of all single parents in New Zealand.
Which leads to the question: should we try to get reliable family figures?

Census costs about $60 million to do each time and contains many questions of little use to anyone. Family type and composition, and the amount of time parents spend with their children, have been social issues debated for a long time now and are not likely to go away any time soon. Much policy is made (and much money spent) on the basis of such wobbly family data.

As the history of Father & Child is at an end, it is time to reduce the hosting costs and... END_OF_DOCUMENT_TOKEN_TO_BE_REPLACED

Meri Kirimete and Happy Holidays! Father and Child Trust Auckland welcomes our dads, families and supporters to their end of... END_OF_DOCUMENT_TOKEN_TO_BE_REPLACED

The NZ Family Court has never been so keen for input from Dads. Andrew Little has announced a review of... END_OF_DOCUMENT_TOKEN_TO_BE_REPLACED

Father and Child Trust have been hosting events during the week before Fathers Day since 2010. This carries on the... END_OF_DOCUMENT_TOKEN_TO_BE_REPLACED