Had Experience in the NZ Family Court since 2014 – Have your Say!

The NZ Family Court has never been so keen for input from Dads.

Andrew Little has announced a review of the 2014 Family Court Reforms, with a series of questions relating to those changes, but open to opinions, stories and ideas. Father and Child has helped hundreds of dads who’ve had experience in the Family Courts. Mainly in Christchurch and Auckland, but including all other areas.

We met the panel representatives last week and presented our responses to their questions.

Our Dads/Clients have some similar characteristics 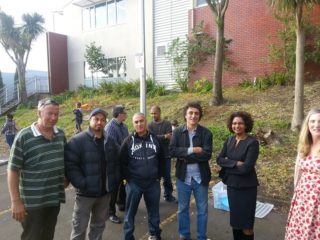 We see many similar patterns and sequences: 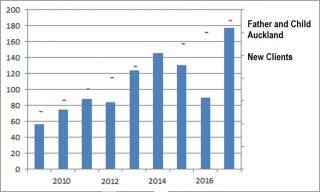 We then presented responses from our experience to the pages on PTS, FDR, Lawyer for Child etc…
NB – Several other Facebook and local groups have formed around us to help dads or families in separation – we share some clients and rely on each other to carry some of the load, it is heavy.

If you’ve had experience in the NZ Family court, please submit something.
They are asking for our feedback, any stories or reflections and recommendations.
Note they accept video and …or telephone us and tell us what to write for you,
come in and get the printouts and fill one in..? 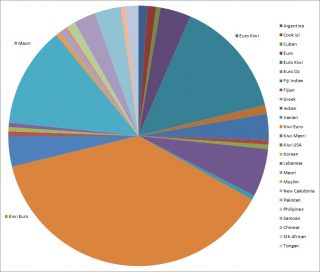 Father and Child are in Onehunga most days 10am – 4pm and every Weds 7-9pm
Plus we will be with Te Oronga Waka here on Saturday 20th Oct 9am-1pm..

Go on, make a Family Court Submission yourself!

If there’s anything we can do, let us know!

As the history of Father & Child is at an end, it is time to reduce the hosting costs and... END_OF_DOCUMENT_TOKEN_TO_BE_REPLACED

Meri Kirimete and Happy Holidays! Father and Child Trust Auckland welcomes our dads, families and supporters to their end of... END_OF_DOCUMENT_TOKEN_TO_BE_REPLACED

The NZ Family Court has never been so keen for input from Dads. Andrew Little has announced a review of... END_OF_DOCUMENT_TOKEN_TO_BE_REPLACED

Father and Child Trust have been hosting events during the week before Fathers Day since 2010. This carries on the... END_OF_DOCUMENT_TOKEN_TO_BE_REPLACED