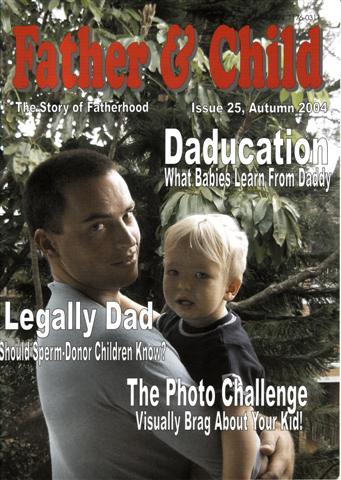 In New Zealand, more than 80% of all suicides are committed by men and, contrary to popular perception, it affects men in their twenties and early thirties as much as teenagers.

Yet, health officials insist that suicide is at least as much a women’s problem, because more suicide attempts are made by women than by men, and because depression is more common in women than in men.

That is a bit like saying doctors should stop putting stitches in large gashing wounds, because there are many more people who cut themselves on a piece of paper, and hence this deserves equal attention.

Suicide is death. Attempted suicide is still life. That men are more “efficient” in killing themselves doesn’t change the fact that they are dead forever after, and for that very fact they deserve special attention. If it takes less depression for a man to kill himself than for a woman, then we need to look out for depression especially in men, even if it is less common than in women.

Another popular excuse for not targeting male suicide specifically is that in virtually all Western countries there is a similar gap between male and female rates—the “biology” argument.

However, suicide rates have shifted considerably over the past 20 or so years. Older men are not as likely to kill themselves anymore as they used to be, wheras the rates for the 20-30 year olds (and teenagers) have shot up in the 80s. This, too has been an international trend.

The government has at least acknowledged this by developing the “All Ages” strategy to address suicide after many years trying to protect only young people.

But if suicide is simply biology, why should age rates ever have changed? It seems that, if men’s suicide rates react to social trends, then they can be influenced rather than merely taken for granted.

But while we are sorting out these rather academic questions, young men die, young children lose their fathers, not to mention those that will never be born.

As the history of Father & Child is at an end, it is time to reduce the hosting costs and... END_OF_DOCUMENT_TOKEN_TO_BE_REPLACED

Meri Kirimete and Happy Holidays! Father and Child Trust Auckland welcomes our dads, families and supporters to their end of... END_OF_DOCUMENT_TOKEN_TO_BE_REPLACED

The NZ Family Court has never been so keen for input from Dads. Andrew Little has announced a review of... END_OF_DOCUMENT_TOKEN_TO_BE_REPLACED

Father and Child Trust have been hosting events during the week before Fathers Day since 2010. This carries on the... END_OF_DOCUMENT_TOKEN_TO_BE_REPLACED