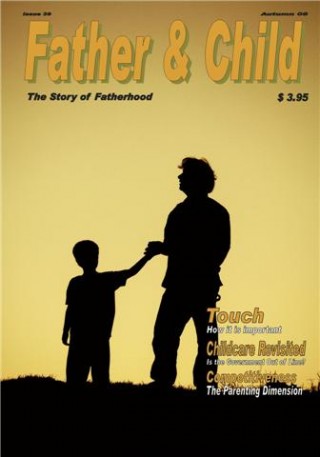 Hooray For The Community Trusts

The Community Trusts (with the exception of the NZ Community Trust and the ASB Trust) were formed to distribute the business surplus from the old Trust Bank to community purposes. When the bank was sold to Westpac , the Community Trusts invested the capital from that sale and started distributing the investment income. The ASB Community Trust in Auckland is funded by ASB Bank proceeds on the same principle.

Most community funders in New Zealand fund community groups according to the Watering Can Principle: everyone gets a little, because there’s never enough to give everyone what they ask for and no-one should miss out.

Government funding is even more volatile, as governments have their own agendas and see themselves as ‘purchasing’ a service they wanted all along. The last government saw children simply as a commodity, no different to buying a car: it’s your own choice to have one, so don’t come to the government asking for support. The present one believes only women have anything to do with children and hasn’t realised that the 1970s ended about 30 years ago.

Neither one fancied putting money into father’s projects.

Community Trusts, on the other hand, are not only free from the political tug-o-wars, they also have the means to make a real difference. Both, the ASB and the Canterbury Community Trusts are the biggest community funders in their respective locations. If someone comes with a good idea and meets certain standards, they’ll put the money up for it.

Father & Child Trust would not be here without this support. Not only has the Canterbury Community Trust backed us throughout the 10 years we’ve been around, they also fully funded the development costs of the New Babies Edition of this magazine, our biggest project yet (see ‘news’ page). We approached the ASB Community Trust in Auckland for the first time last year and asked them to fund the cost of printing and distribution to cover Auckland hospitals—which they did – as well as some money for the local branch (which they also supported).

For us and probably countless others the Community Trusts make the difference between subsistence and existence. They allow wages to be paid for work that, with a clear conscience, should not be done by volunteers. They take the risk of sometimes putting substantial funds in things that never go anywhere in order to support truly innovative ideas that at times end up causing much more positive change than anything a government can come up with.

On behalf of Father & Child:
Thanks Guys!

Next: The Importance of Touch

As the history of Father & Child is at an end, it is time to reduce the hosting costs and... END_OF_DOCUMENT_TOKEN_TO_BE_REPLACED

Meri Kirimete and Happy Holidays! Father and Child Trust Auckland welcomes our dads, families and supporters to their end of... END_OF_DOCUMENT_TOKEN_TO_BE_REPLACED

The NZ Family Court has never been so keen for input from Dads. Andrew Little has announced a review of... END_OF_DOCUMENT_TOKEN_TO_BE_REPLACED

Father and Child Trust have been hosting events during the week before Fathers Day since 2010. This carries on the... END_OF_DOCUMENT_TOKEN_TO_BE_REPLACED